The amount of Capital Allowances that can be claimed on the purchase of a used property is dependent on the tax history of the property and from April 2012 and April 2014 what the vendor and purchaser agree at the point of sale. 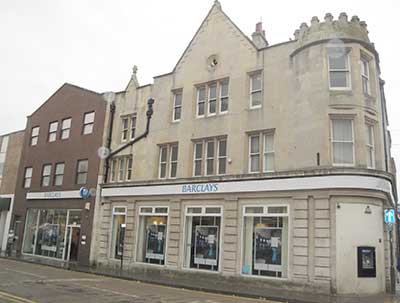 Other points to consider
It is important to establish the amount of Capital Allowances available at the pre-contact stage of a transaction. This is done by solicitors using the standard CPSE.1 (version 6) enquiries endorsed by the British Property Federation.
In the event the pooling requirement and fixed value requirement are not satisfied, no subsequent owner will be able to claim Capital Allowances on the property which could materially reduce the market value on a future sale.
Parties have 2 years from the date of transaction to sign and submit to HMRC elections under s198 CAA 2001. Failure to satisfy the 2-year rule renders the s198 CAA 2001 election invalid.

Another area that is frequently overlooked is where a property is purchased by the current owner after April 2008 but was owned by the vendor prior to April 2008. In these circumstances a s198 CAA 2001 election may have been signed for £1 but the election would have excluded expenditure on general electrical and cold water systems since the vendor was prevented from claiming Capital Allowances on these assets when he purchased the building (prior to April 2008). However, s33A CAA 2001 widened the definition of plant or machinery to include general electical and cold water systems and since the vendor purchased the property after April 2008 a claim for Capital Allowances on these assets on a just and reasonable basis under s562 CAA 2001 can now be made.